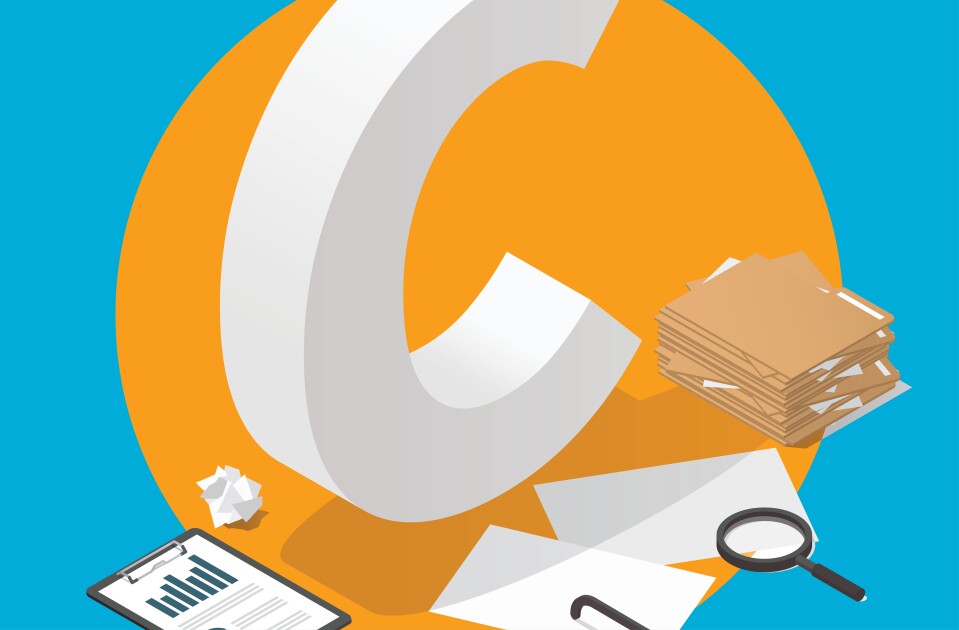 As states and school districts wrestle with how to spend an unprecedented flood of federal pandemic aid, a look in the rearview mirror shows long-term potholes in their existing K-12 spending patterns, including the effort they put into equitable funding.

The EdWeek Research Center’s latest school finance analysis—based on 2018 federal data, the most recent available—captures widespread inconsistencies by state and by region in how the public dollar gets used to educate more than 50 million students.

First, the big picture: The nation as a whole earns a C grade for school finance on this year’s Quality Counts report card, with a score of 76.1 out of 100 possible points, up 0.3 points over last year. Nineteen states receive grades between C-minus and D-minus reflecting a need for strong improvements in their education funding policies and results.

But some states did far better than that. New Jersey posts an A-minus and the nation’s highest score (91.2). New York also earns an A-minus. After four consecutive years as the nation’s finance leader, Wyoming falls to third place overall earning a B-plus while declining on six of the eight graded indicators. It’s followed by Maryland, Rhode Island, and Connecticut, which also receive B-plus grades.

There’s also a change at the bottom of the rankings. Idaho had been locked in last place since 2010. But this year, Nevada drops to last, with the only D-minus. Four states receive D marks: Oklahoma, Utah, Arizona, and Idaho.

At the same time, however, the analysis reveals continued tension between the average amount spent on K-12 per pupil and how fairly that money is actually distributed across districts—a question of equity that takes on added relevance as some $122 billion in federal pandemic-impact aid pours out.

This second installment of Quality Counts 2021 evaluates the nation and the states on overall spending and the degree to which that funding is equitably allocated across districts.

The EdWeek Research Center uses uniformly collected data from federal sources to better guarantee the report card provides an apples-to-apples assessment of performance across the states. The analysis is based on data from 2018, the most recent year of federal information available.

To further ensure an accurate portrait of state performance, the research center also adjusts results on most indicators for regional cost differences and takes the additional costs required to serve students with disabilities and those living in poverty into account.

The equity measures are: the wealth-neutrality score, the McLoone Index, the coefficient of variation, and the restricted range. Definitions of all indicators are available in the glossary provided with this report.

Point totals are calculated using a best-in-class methodology, which evaluates a state’s results on each indicator against the top state on that specific metric. The leading state gets 100 points, and points are then awarded to other states based on their distance from the nation’s leader. A state’s overall score is the average of its point totals on each of the eight indicators in the analysis. That score is used to assign A-F grades on a traditional 100-point scale.

The research center identified key takeaways from this year’s data:

A disconnect on equity. The nation fares considerably better on equity indicators than measures of overall spending, receiving a B-plus (88.4) for equity and a D (63.7) for spending. Roughly half the states get F grades for spending.

Despite the widespread struggles in this category, however, a strong result is not an unreachable goal. New Jersey posts an A for spending and the District of Columbia, New York, Wyoming, and Alaska nail down A-minus grades.

In the equity arena, 22 states get A or A-minus grades, led by Maryland with the top score of 93.9. However, the nation receives a B-plus for equity and not an A, indicating many states can still boost the fairness and impact of their education funding by investing more in high-poverty school districts.

Despite the reality that students in high-poverty districts often have the most need for school programs and services, Alaska is the only state providing higher funding to property-poor districts than to their wealthier counterparts, according to the wealth-neutrality scores featured in the report card.

Big highs and big lows for numerous states. Consistent performance on both aspects of the grading is the exception rather than the rule, as states that rank high for overall spending sometimes struggle to distribute that money fairly between districts, and some states with better equity scores drop to the lower tier for spending.

New Jersey rises to the top of the overall rankings by getting an A and a score of 93.5 for spending but falls to 29th for equity. It has the fifth- highest per-pupil spending when dollar amounts are adjusted for regional cost differences and is second for the share of total taxable resources it devotes to education spending. But $7,258 per student separated its highest- and lowest-spending districts, one of the largest gaps in the nation. Alaska has an even wider gulf between its results in the two categories finishing fifth for spending but last for equity. Florida is second for equity but 46th in spending.

High- and low-performers cluster geographically. Nine of the top 10 overall scorers are in the Northeast or Mid-Atlantic regions. Wyoming is the only state bucking that trend. All of the states in the bottom 10 are in the Southern and Western parts of the nation. Spending varies widely when adjusted for regional costs. At $ 23,205, Vermont’s per-pupil spending leads the nation. That’s $2,595 more than second-place New York and $4,300 higher than in Connecticut, which ranks third. By contrast, Utah ranks last at $8,352 per pupil.

Only the District of Columbia, Hawaii, Maryland, New York, and Wyoming can say that all of their students are in districts spending at or above the U.S. average.

States’ level of commitment to education funding varies widely. One measure of a state’s commitment to K-12 is its total taxable resources spent on education—the slice of states’ overall spending pie that gets devoted to schooling. Due to longstanding economic and structural forces, the resources available to states differ, but policymakers in every state can still choose to make education a top priority when determining how to divvy up the dollars available to them.

One illustration: The percent of total taxable resources spent on education ranges from 5.4 percent in Vermont to just 2.7 percent in North Carolina.

Who’s up and who’s down? Kentucky improved its overall finance score the most since last year, gaining 5.4 points in the grading. The state’s gains were propelled by a roughly $1,200 increase in per-pupil spending and an increase in the percent of students in districts with per-pupil expenditures at or above the U.S. average, which jumped from 1.2 percent in the 2020 analysis to 23.9 percent in this year’s report.

By contrast, Louisiana saw the largest decline in its overall finance score compared to last year, falling by 3.9 points on the report card. It lost ground on equity measures with the gap between its highest- and lowest-spending districts widening by more than $400 per student. The percent of students in districts with per-pupil expenditures at or above the U.S. average also fell from 32.1 percent last year to just 18.3 percent.