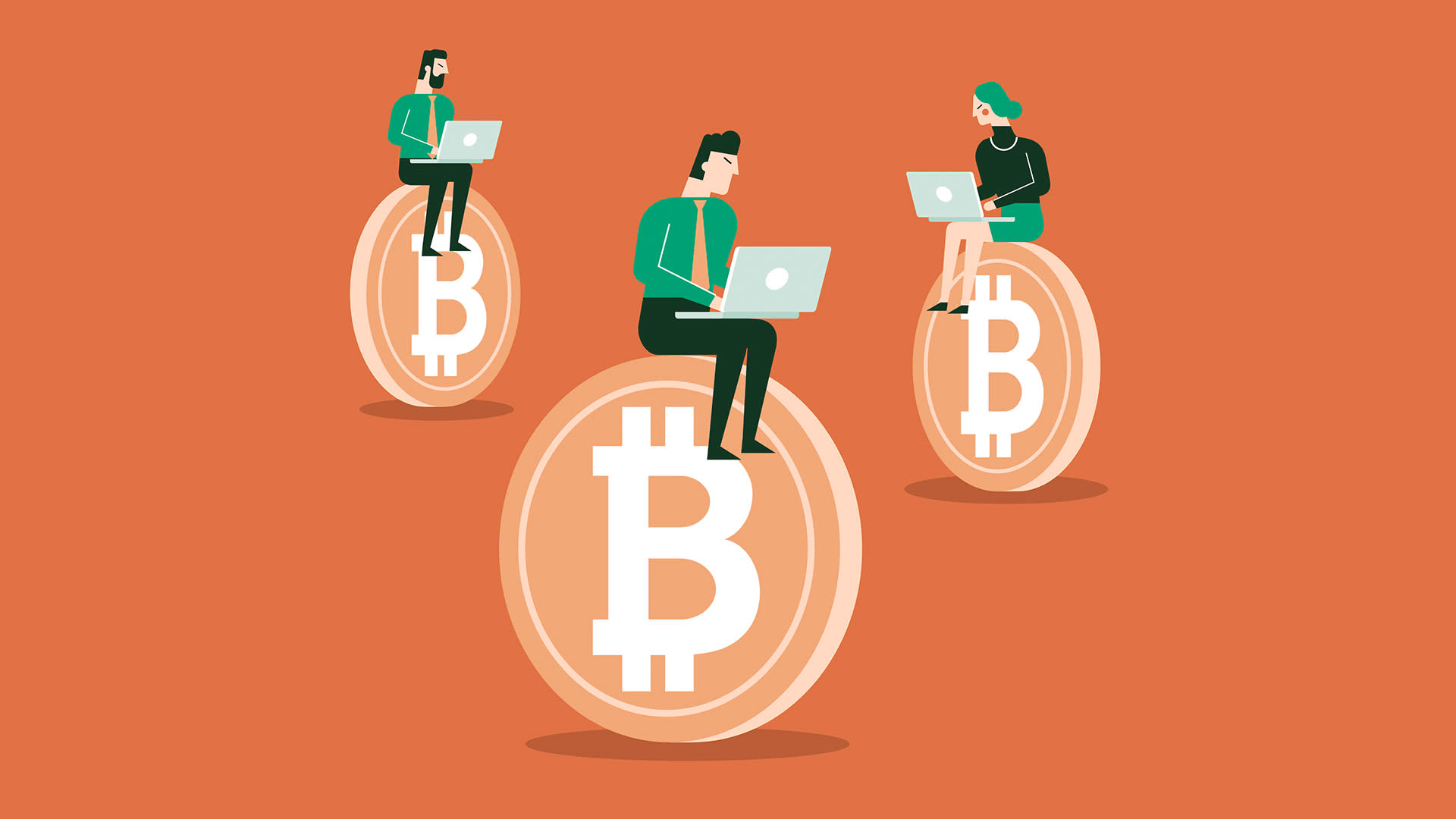 From Elon Musk to Russian cybercriminals, it seems that every single day brings yet another sensational story involving cryptocurrency. To say that investors are catching on would be an understatement.

A new GOBankingRates poll of current investors reveals just how far into the mainstream cryptocurrency has moved. More than 40% of people with money in the stock market have already traded Bitcoin or one of the thousands of altcoin wannabes. Many, many more are interested but unable or unwilling to commit. The study dove into the subject in granular detail, exploring variables like age, investment level, and gender — and the results might surprise you.

Check Out: 10 Best Cryptocurrencies To Invest in for 2021
Counterpoint: Is it Too Late to Invest in Crypto?

The 999 interviewees who took part in the study came from all over the country. All were at least 18, but younger adults dominated the survey:

Along gender lines, 57.26% of the study’s respondents were men and 42.74% were women. Most importantly, the survey screened out anyone who didn’t already have money invested in the stock market. The largest plurality, about 24%, have been in the market for five years or more and about 40% have been invested for at least a year. The biggest group, about one in five, had investments of $20,000 or more, but a majority had less than $5,000 in play.

Find: How To Invest In Cryptocurrency

The big news to come out of the study was that more than four in 10 people invested in the stock market — 40.94% — are also investing in cryptocurrency. Only about 14% have no interest in crypto at all, but a whole bunch of potential crypto investors are riding the fence.

Almost one in four wish they could buy a stake in cryptocurrency, but don’t know enough about it to put money down. Another 16% don’t have the funds, but would invest if they did.

Find Out: Why Some Money Experts Believe In Bitcoin and Others Don’t

The survey’s participants were also asked how they would invest $1,000 if it were given to them for free — but they could only invest it one way. One in three said they would put it in stocks — not a particular shock considering all respondents were already invested in the market. What was surprising was the No. 2 selection — 16% said they’d put the whole thousand in Bitcoin or some other cryptocurrency. Although the question wasn’t asked, it can be reasonably inferred that people are more willing to take risks if they were playing with house money.

Discover: Beyond Bitcoin: Looking at Some Crypto Financial Jargon

Although it’s certainly impressive that more than 40% of investors have at least dabbled in crypto, that still leaves a full 60% who are still keeping their money off the crypto table.

Recent news provides some insight into their reluctance.

In early June, it came out that federal authorities had seized and recovered nearly all the cryptocurrency-based ransom that an American energy company had paid Russian cybercriminals who had hijacked a major pipeline. Bitcoin crashed below $32,000 on the news — it had been trading above $60,000 in April — but that was nothing new. Stomach-churning volatility and an endless cycle of bubble-crash-repeat has been par for the course since the early 2010s.

See: What Is Chainlink and Why Is It Important in the World of Cryptocurrency?

The moment also reinforced the perception of cryptocurrency as a sketchy mechanism of an underground economy outside the mainstream. Also, investors were forced once again to question the security and anonymity that has long been touted by crypto advocates. While it was good that foreign criminals were denied their ransom, how was the FBI able to find and seize the account so quickly if crypto is so secure, anonymous, and decentralized?

In the end, crypto is catching on — that fact is undeniable — but “mainstream” is still an adjective that’s just out of reach when debating cryptocurrency’s status as a legitimate investment.

Methodology: GOBankingRates surveyed 999 Americans aged 18 and older from across the country on May 10, 2021, asking six different questions: (1) Where are you currently investing and/or saving your money? Select all that apply; (2) Which of the following most closely matches your investing goals?; (3) If you received an extra $1,000, which ONE of the following do you think is the best way to invest it?; (4) Do any of the following statements about investing in cryptocurrencies apply to you? Select all that apply; (5) When did you first start investing your money in the stock market (not including retirement accounts like an IRA or 401k) and/or cryptocurrencies?; and (6) How much money do you currently have invested in stocks or cryptocurrency?. All respondents had to pass a screener question of: Are you currently investing/have money in the stock market?, with an answer of “Yes”. GOBankingRates used PureSpectrum’s survey platform to conduct the poll.