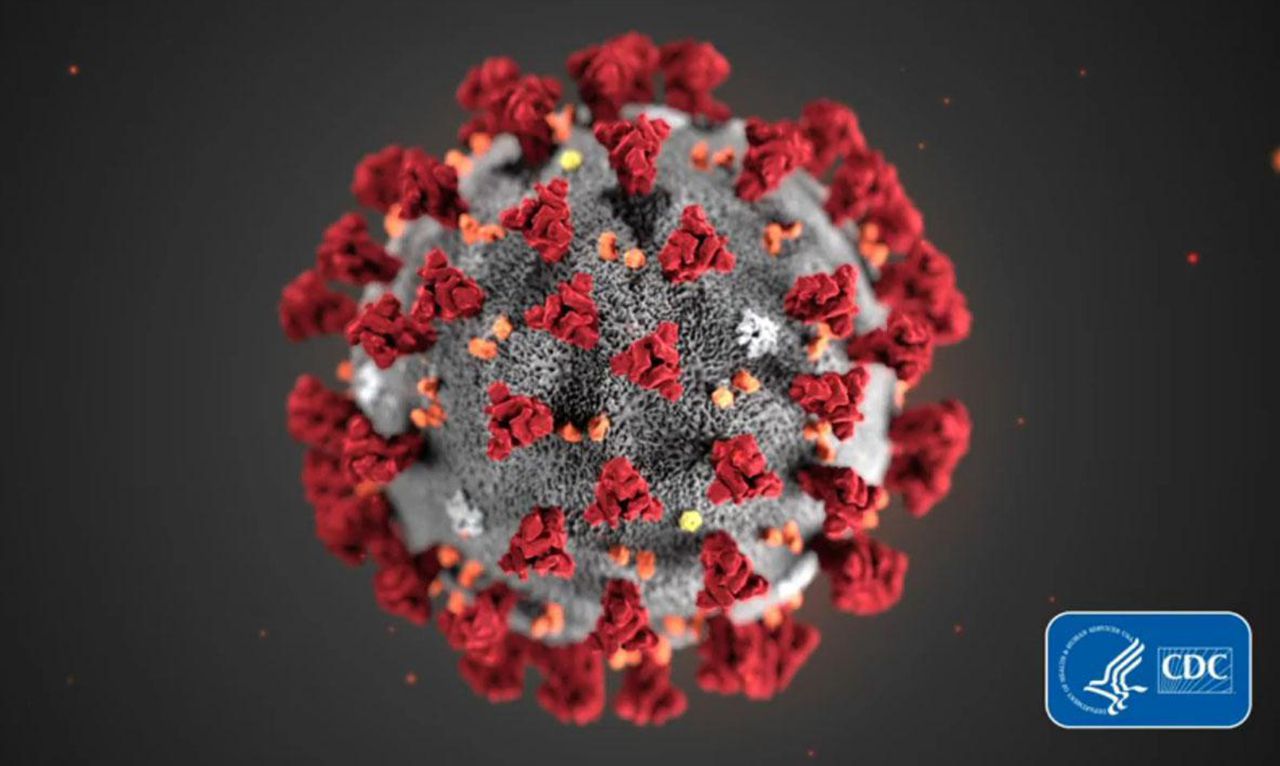 It was kind of the Associated Press (“Delta surge rewrote the ending to summer of pandemic hope,” Star-Ledger, Sept. 9) to blame our loss of momentum in defeating the COVID-19 pandemic on the delta variant of the virus alone.

However, scientific illiteracy and our neglect of social responsibility played no less of a role, and will continue to prolong unnecessarily the suffering of millions of people worldwide unless everyone understands and accepts their share of blame.

Last spring, our country was optimistic because, with the availability of miraculous vaccines, we assumed that at least 70% of our population would be fully vaccinated by summer. This was expected to provide at least partial immunity to a large portion of the community which, in turn, would greatly reduce the spread of the virus.

Unfortunately, every new infection provides the virus with an opportunity to mutate and to produce a new variant. The delta variant is just one particularly harmful result that has spread rapidly and more deadly. However, another variant, even more harmful than delta, could emerge at any time. The fewer new infections there are, the less likely it is that this will occur. This makes it even more of an imperative for everyone to be vaccinated without delay.

There is no excuse to ignore our responsibility to each other and to the well-being of our nation.

I can’t recall a time when I’ve seen our country so divided. Slavery was an integral part of our country at one time. Some embraced it. Many others saw that it was evil and worked to end it. This division eventually led to a civil war. The effects of slavery and its attendant racism are felt to this day.

Abortion has divided us for nearly half a century. Some contend that it is an agent of freedom for women. “My body, my choice” and “Freedom of Choice” resound in American’s love of independence and choice.

Others see abortion as the willful killing of an innocent and defenseless human being — something that is abhorred by all if the victim is already born. Many regard the killing of the defenseless unborn as intrinsically evil, giving rise to efforts to end it and dividing our nation once again.

We have seen the ongoing effects of slavery and how they divide us yet. We see how abortion divides us today. We have yet to see how the death of 61 million unborn Americans will affect us in the future.

Those who oppose the killing of innocents will constantly find ways to fight. I hope it doesn’t lead to the ultimate division of civil war.

Skip all the detailed provisions of the new Texas law restricting abortion, and focus on the crux of why this law should be found illegal. It violates the constitutional guarantee of freedom of religion.

This measure supports the beliefs against abortion of some religious groups, and codifies them into law so that everyone else must follow them. Make no mistake, these are religious beliefs.

We in this country are free to follow any religion or none at all. So how did this law not end up being blocked by the U.S. Supreme Court?

Credibility in peril when you ‘collect your thoughts’

Many youth today say they rely on “filler” or “crutch” words when they are rattled, nervous, distracted or at a loss for what to say.

They argue that it gives them a moment to collect their thoughts and to signal the audience to pay special attention to what comes next. The most commonly uttered such words are: “um,” “ah,” “you know,” “so,” “like,” “right,” and “well.”

Unfortunately, these so-called crutch words diminish the user’s credibility and distract from the message. Some academics put this phenomenon under the category of “speech disfluency.” Really?

Maybe I’m old-fashioned or too traditional, but it’s time for our educators to again teach proper English grammar and diction to our youth. Until then, we’ll just have to live with the new jargon:

“Well, I am like we must persuade our young folks to stop, you know, using filler words that are, um, garbling our speech. Right? Ah, but it’s like, so awesome!”

Our journalism needs your support. Please subscribe today to NJ.com.